While the Centennial Trail was originally conceived as consisting entirely of Class 1 Trail (12-foot trail discrete and separate from any adjacent roadways), private property issues, lack of available right-of-way, steep embankments and other limitations made this dream impossible.  As a result, Centennial Trail users were forced to share rights-of-way with motorized traffic on several sections of the trail.  In 2007, thanks to a generous bequest gift from retired Spokane educator and community philanthropist Mr. Louis Livingston, and the Avista Foundation, Friends of the Centennial Trail commissioned the Centennial Trail Gap Study.  It identified and motivated the process of eliminating trail gaps and provides a framework for our advocacy-centered mission.

Friends of the Centennial Trail encourage managing jurisdictions to prioritize gap completion, asphalt upgrades and better directional wayfinding signs — and lobby to get these projects into City, County and State budgets.

Listed from east to west, here is a snapshot of projects identified/underway/completed by the Centennial Trail Coordinating Council:

Centennial Trail gaps will be completed when funding is secured project-by-project. Help close Trail gaps with your gift today! 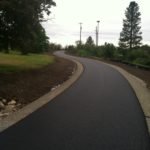 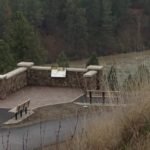 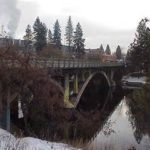 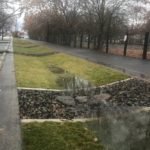 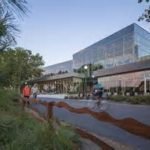 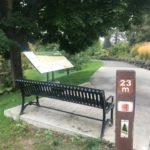 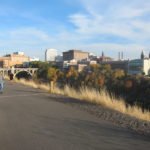 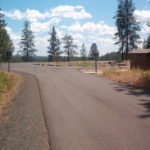 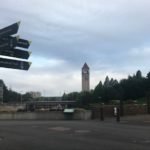 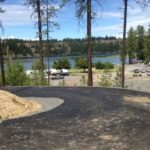 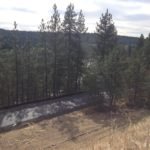 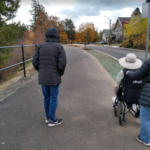